Composition for Electric Violin with live electronics and video images.

Opportunity Cost is a war protest song for the 21st century, exposing the friction between the utopian myth of free markets and the outrageous economics of the war industry. It was inspired by the philosophy of John Ralston Saul, in particular his lucid account of the economy of war in an age of rampant corporatism from his book Voltaire's Bastards. The electronic sounds and violin score are sonifications of data from various sources, including the SIPRI Military Expenditure and Arms Transfers databases, the UK's Ministry of Defence Defence Industrial Strategy White Paper, and various leaked and sanitized CIA documents. The video images were inspired by Henri Storck's 1932 film Story of the Unknown Soldier, making extensive use of found footage from industrial and corporate propaganda juxtaposed with facts and data illustrating the senselessness and insanity of our present-day war economy.

I would like to thank SIPRI for granting me access and permission to use their Military Expenditure Database. 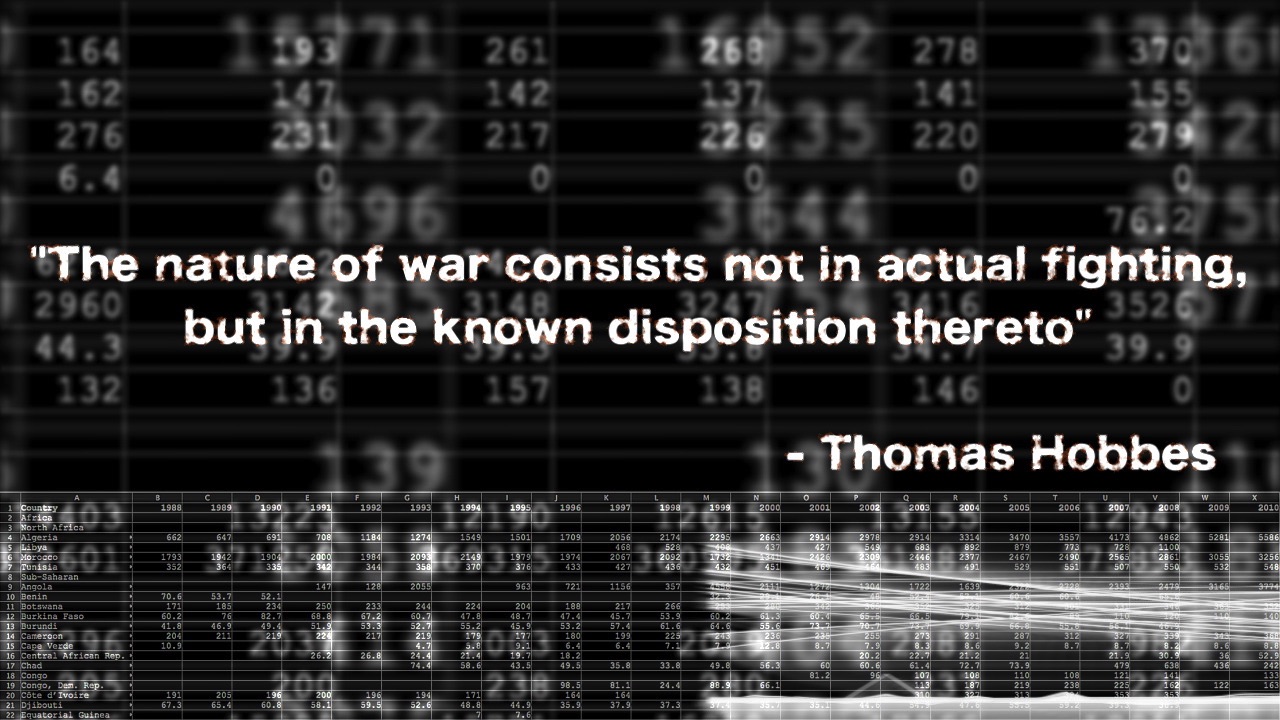 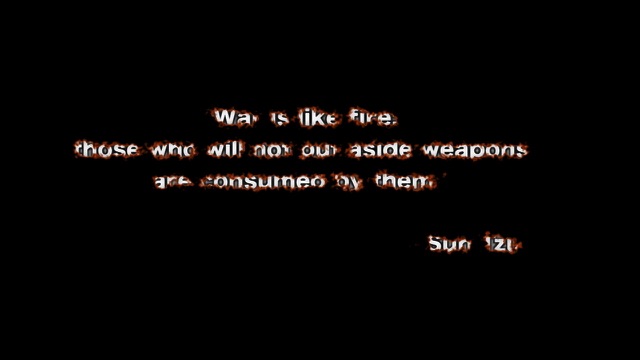 This project is supported by the Netherlands Fund for Performing Arts+